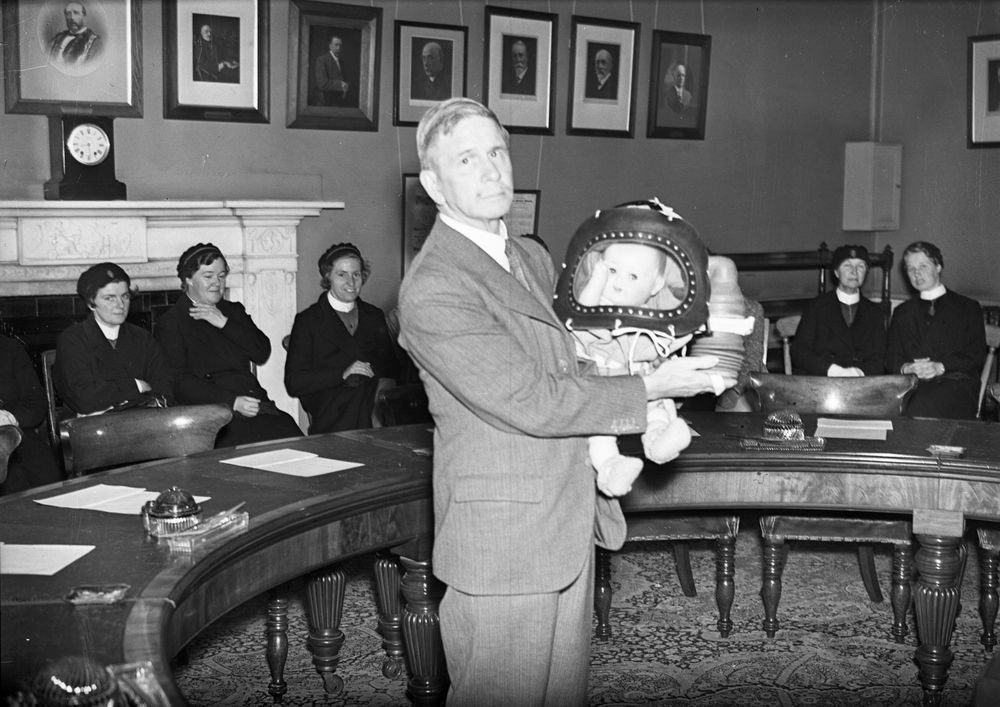 The rise of Nazi Germany in the 1930s threatened a war that would be unlike any Britain had previously fought. Advances in flight technology meant that air raids would be likely and there was a fear that poison gas might be used.

As a result the government and local authorities developed new measures to prepare and protect the civilian population in the event of war breaking out. 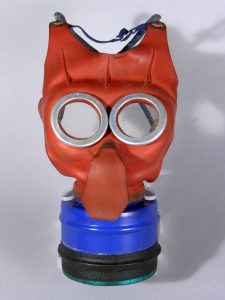 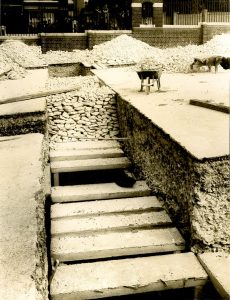 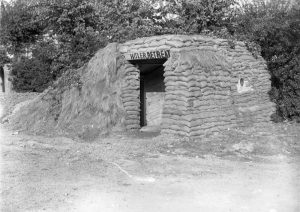 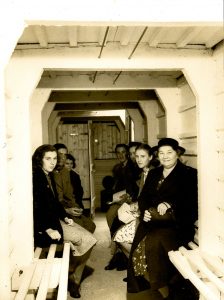 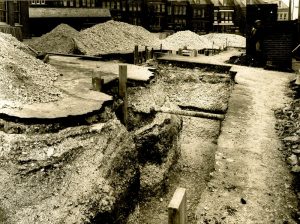 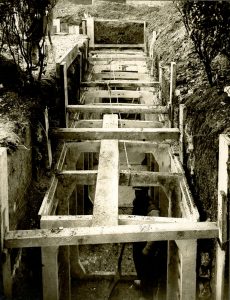 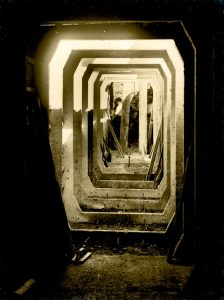 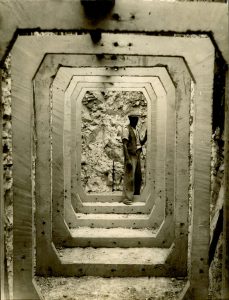 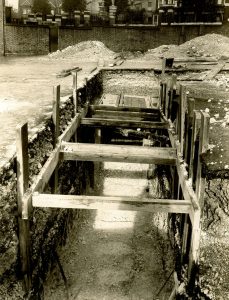 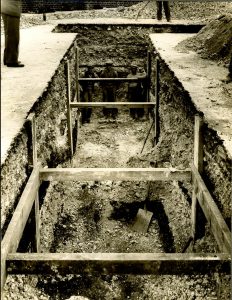