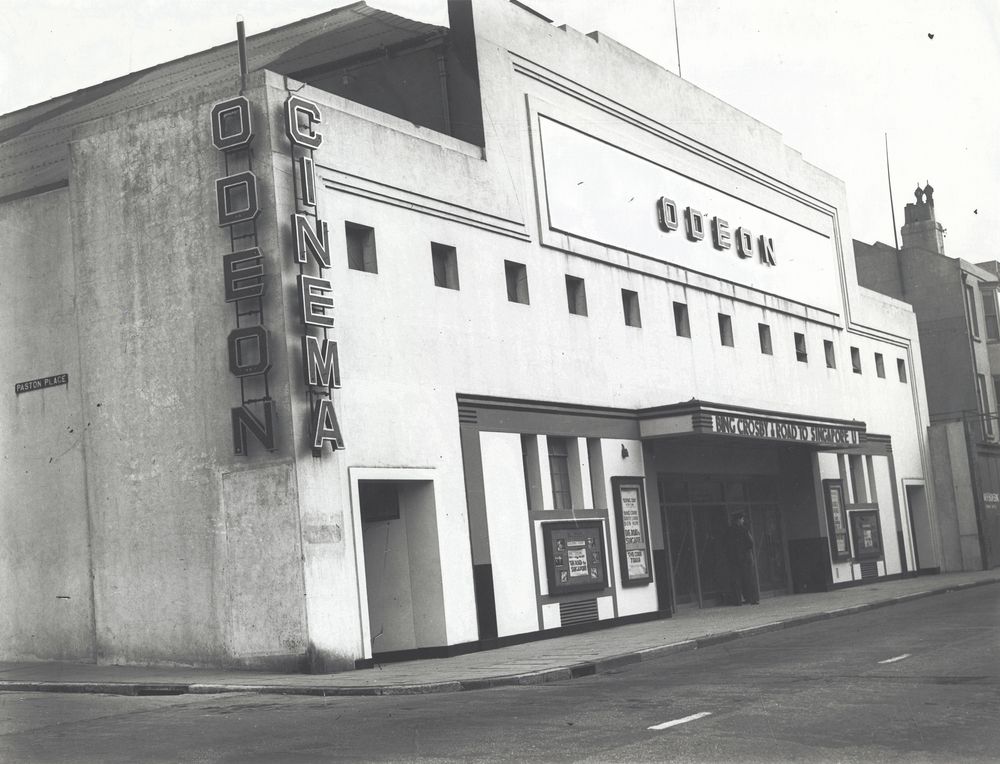 ‘Brighton had a semblance of being “all dressed up and nowhere to go this morning” when red, white and blue was draped on practically every person and building but the people did not seem particularly disposed to celebrate. Everyone seemed happy but not in a boisterous mood.’ The Evening Argus reports on VE Day scenes in Brighton on 8 May 1945

75 years ago, people in Britain started rebuilding, reopening and re-emerging after the devastation of the Second World War. People came out into the streets together thankful for the start of a new road to peace. A sense of relief rather than jubilation and a feeling that a new ‘normal’ would need to be built. 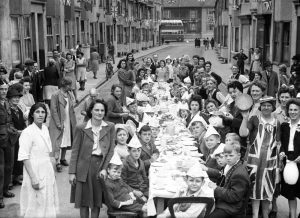 What are you doing this VE Day bank holiday? On this anniversary of VE Day we are unable to gather together in the same way. The Covid-19 crisis keeps us confined to our homes, separated from friends and family and trying to work out how we will rebuild our own worlds. 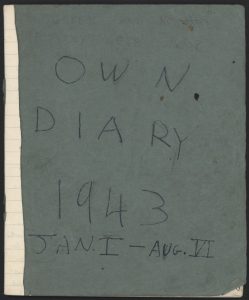 Everything we know about VE Day and Brighton and Hove during the war and after is from researching photographs, newspapers, diaries, oral histories and letters. Everyday personal testimony and stories from those who lived through such experiences are key to our understanding of the past and planning the future.

The same is true of the crisis we are living through today, in 2020. One day, people in the future will be using our diaries and photographs, letters and recordings to try and understand what we are experiencing. It is our opportunity to contribute to this future understanding. To find out more about organisations that are collecting our contemporary Covid-19 experiences visit Mass Observation Archive or Museum of Ordinary People

See and hear a unique take on the lockdown period with photographs by local photographer JJ Waller https://www.jjwaller.com/jj-waller-recent-pictures and a podcast capturing voices appreciating the outdoors by Growing Wild https://audioboom.com/posts/7568498-it-s-so-good-to-hear-you 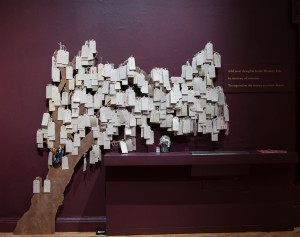 In a new blog, Beth Burr, Programming Assistant, revisits thoughts and feelings of visitors from the 2014 War Stories exhibition at Brighton Museum. Some of the feedback left on the exhibition Memory Tree resonates strongly with the strange times we are currently living through. Read it here 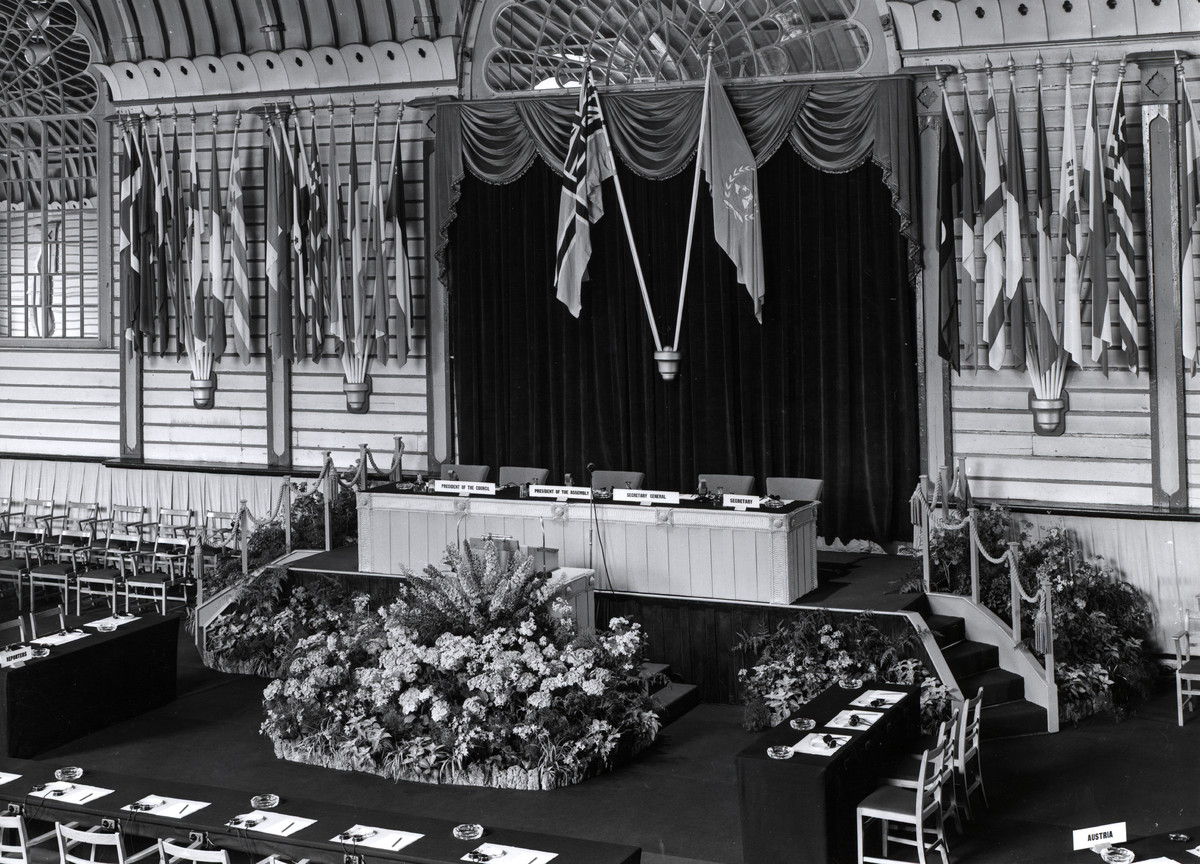