After the surrender of France in June 1940, the south coast of England became a potential frontline against a German invasion. Brighton’s beaches closed at 5pm on 2 July,  and barbed wire and barricades were erected across the front.

Many of these photographs were taken at the end of the war to document the defences before their removal. 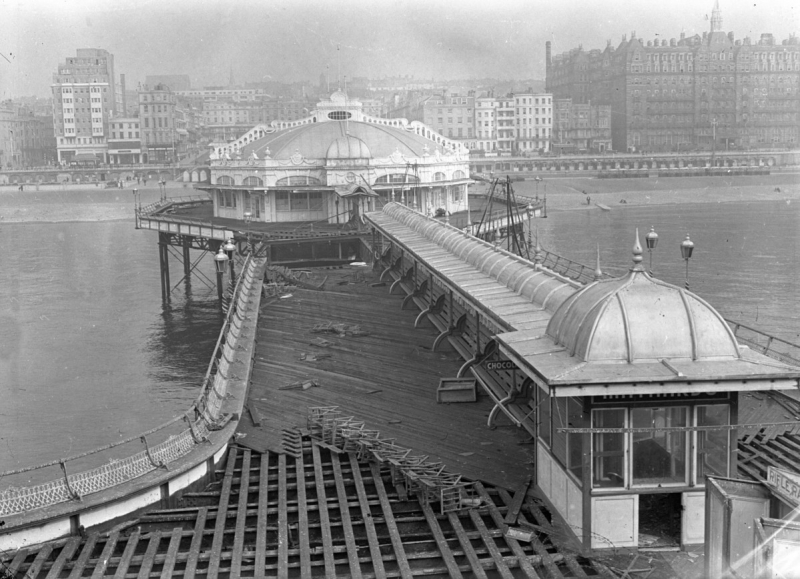 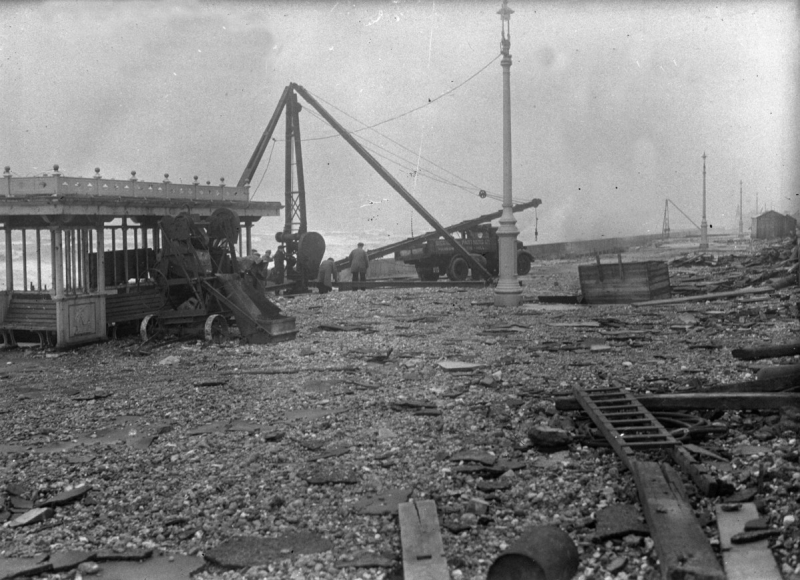 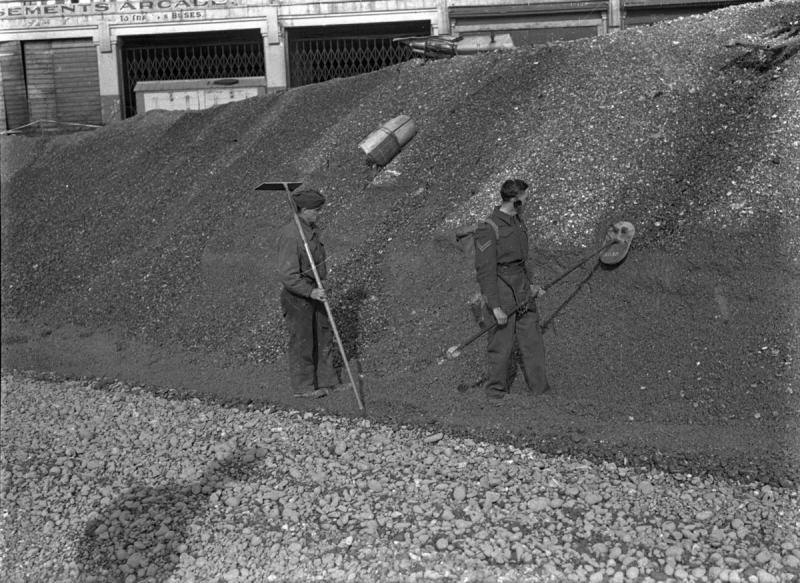 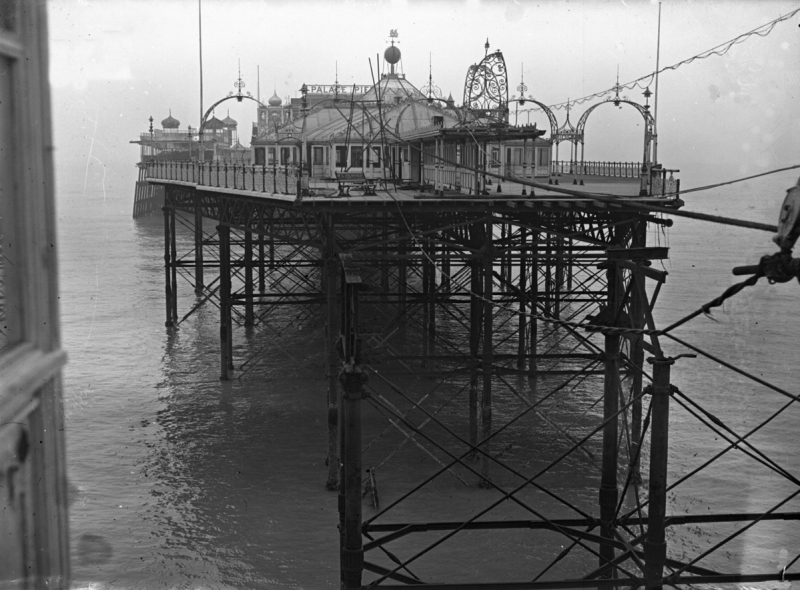 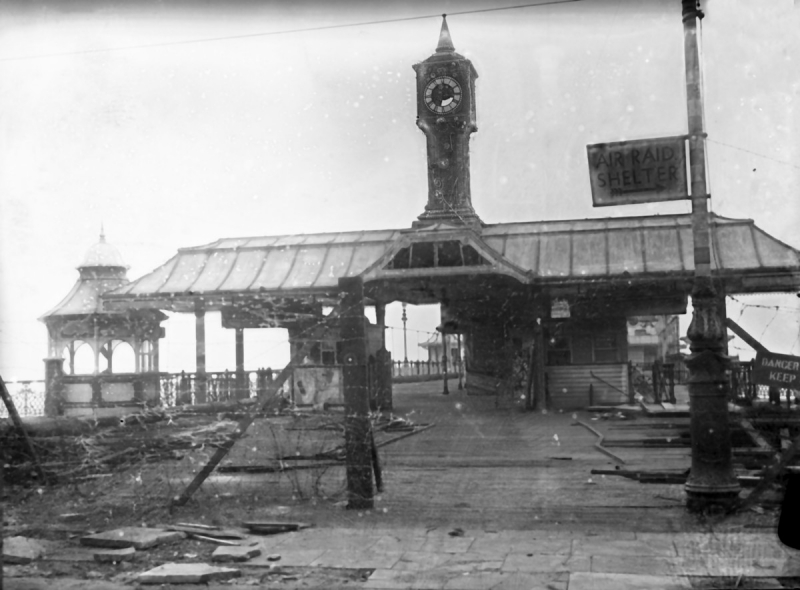 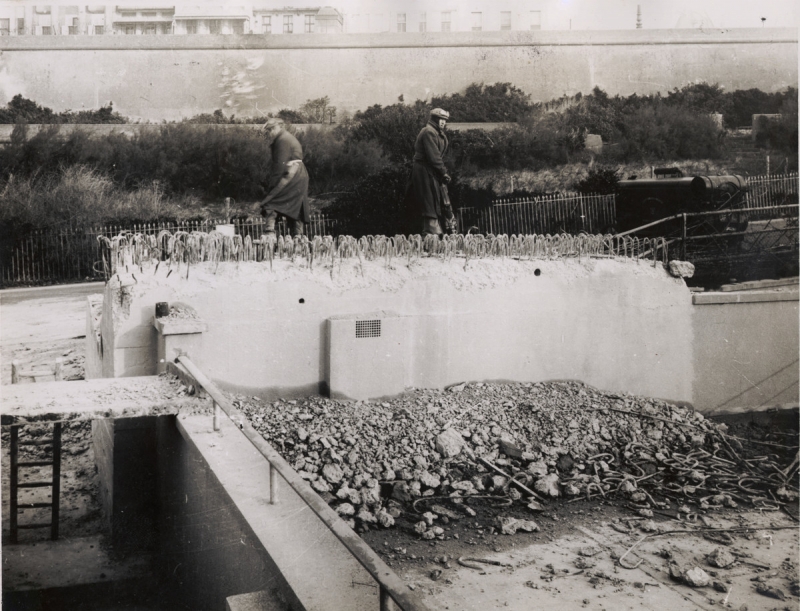 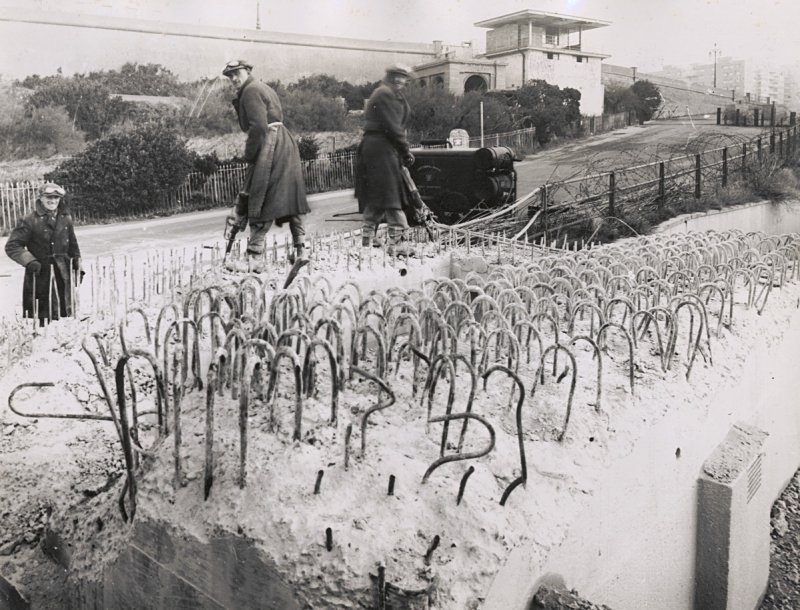 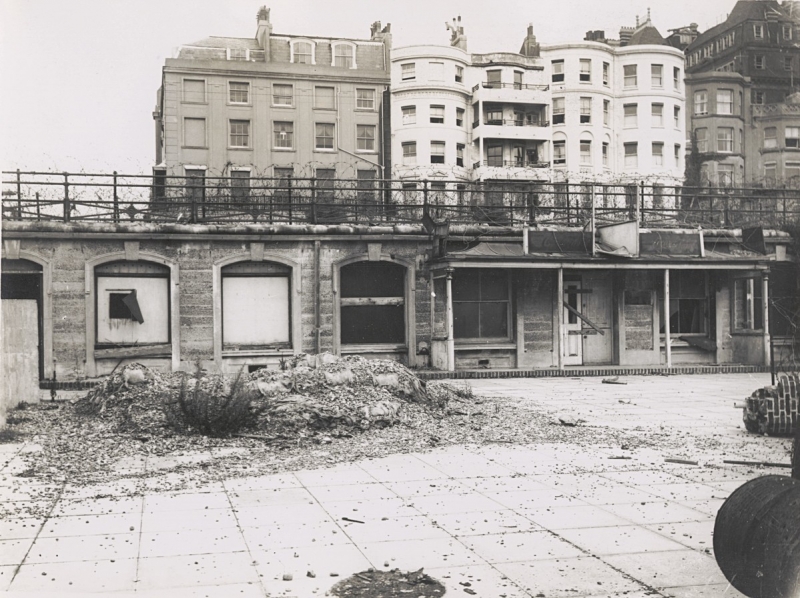 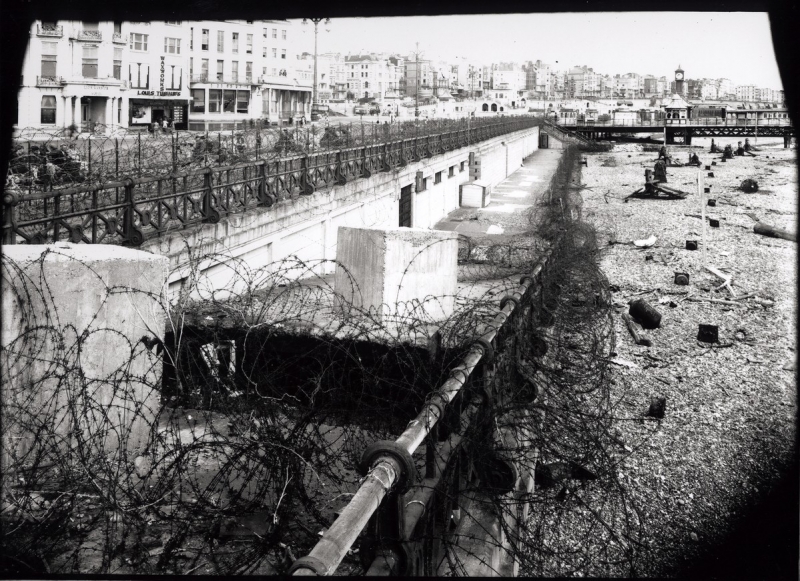 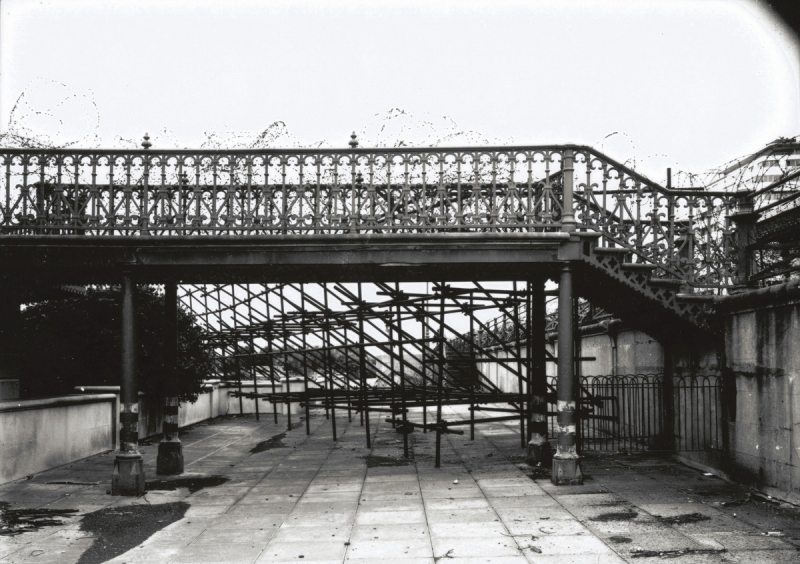 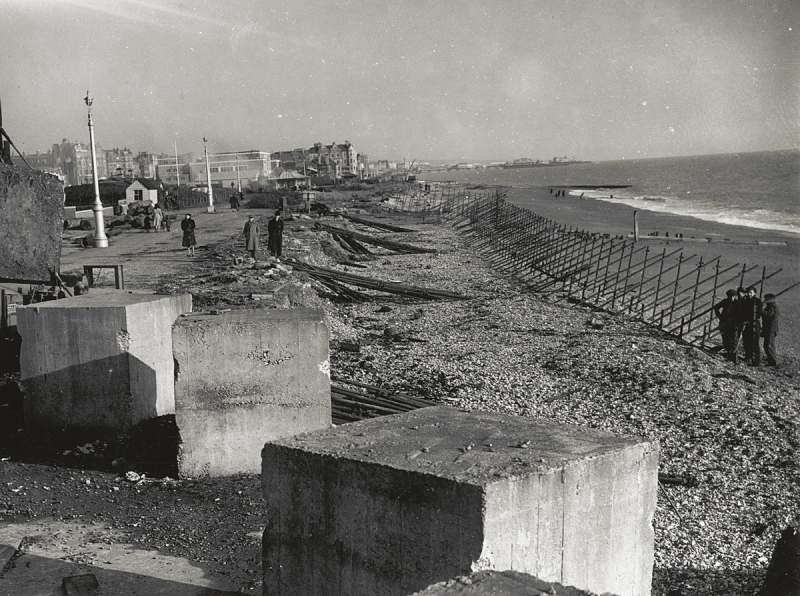 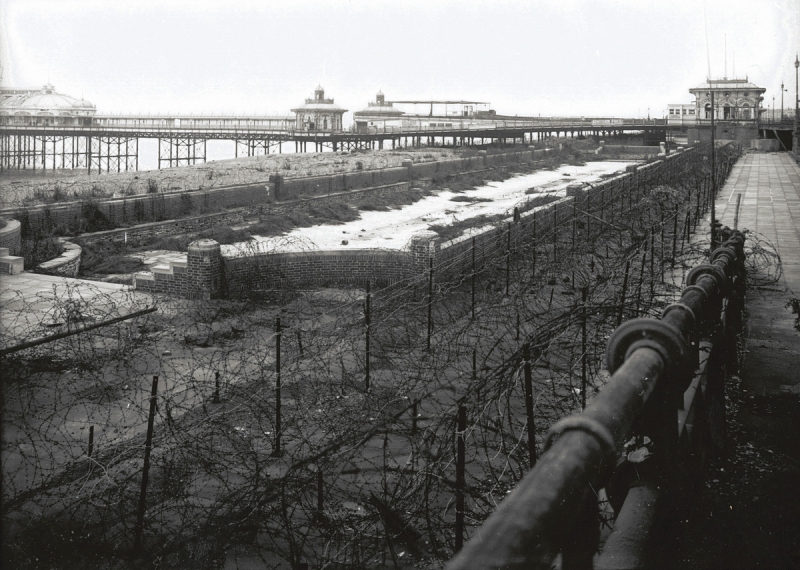 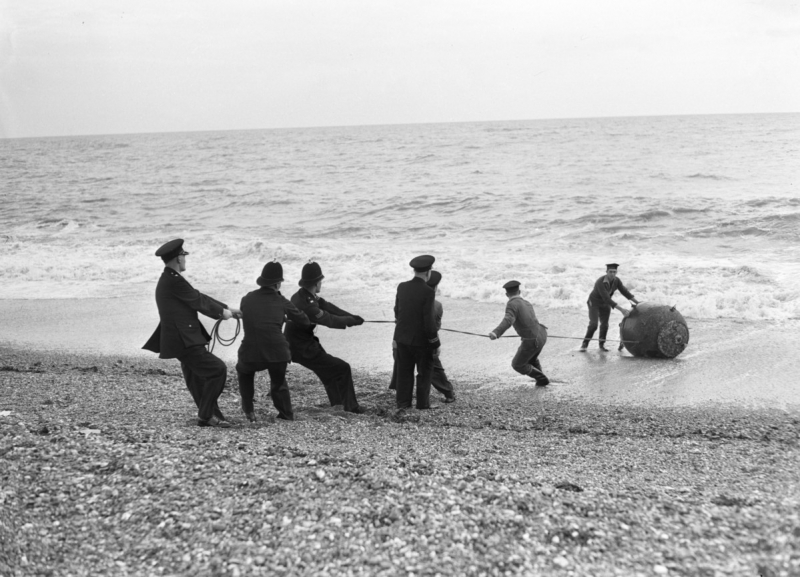 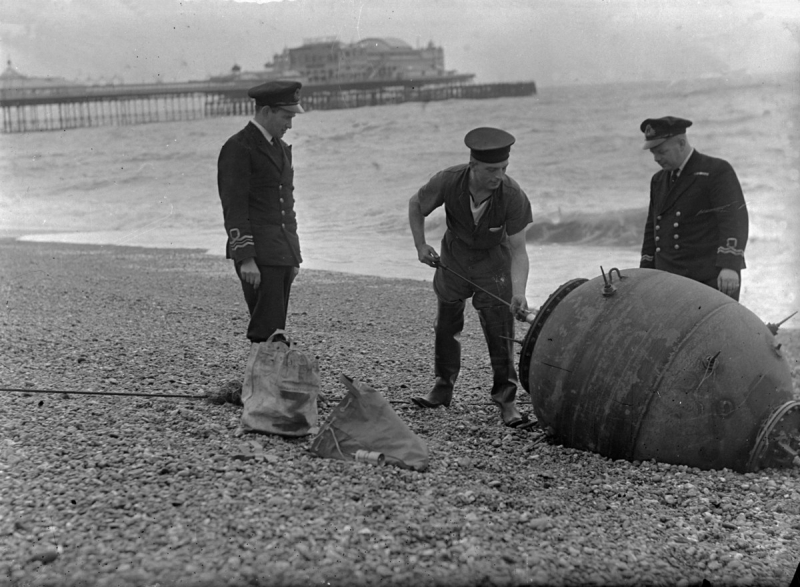 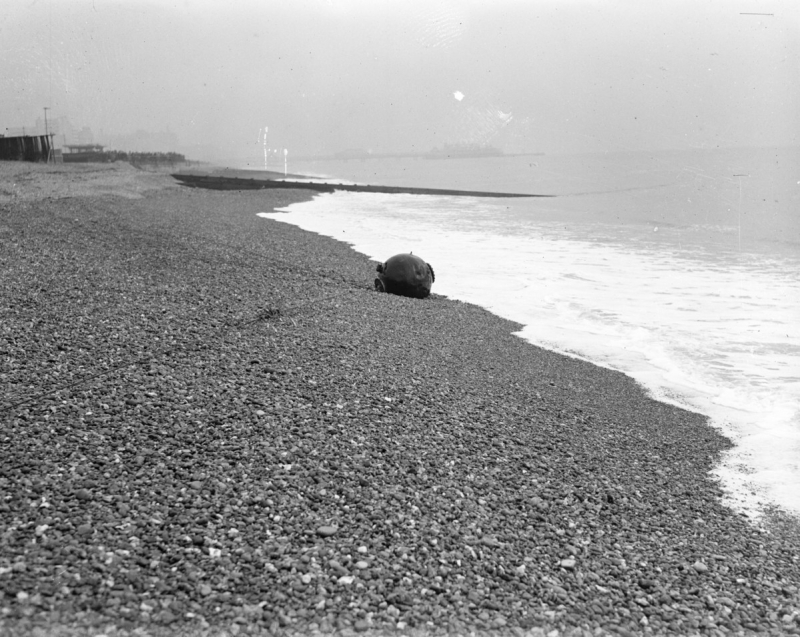 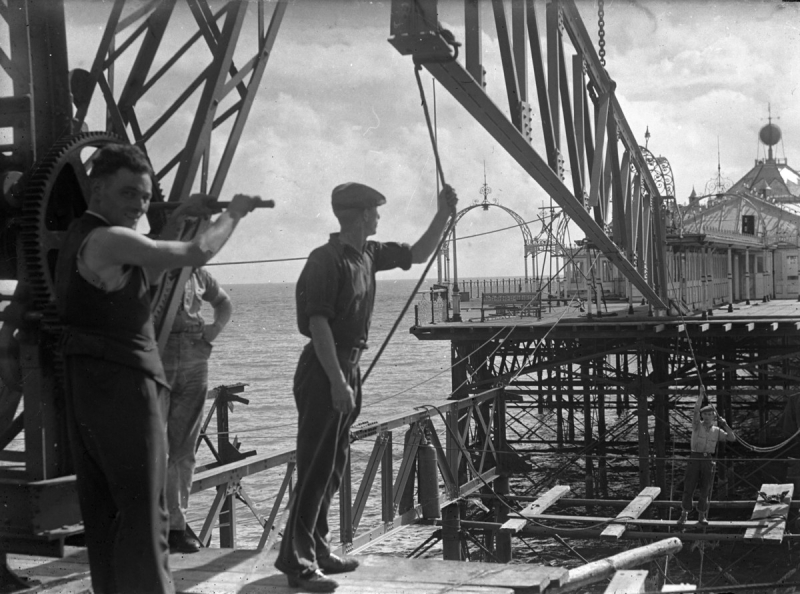