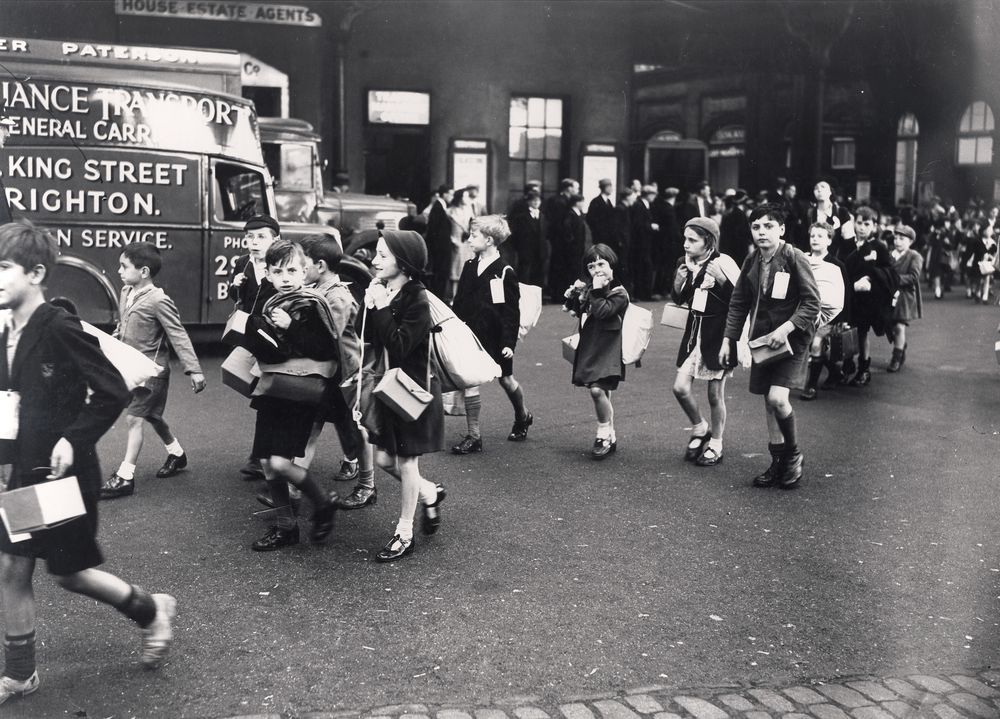 As war became inevitable, children were moved from major cities to places that were considered to be at less risk of attack.

After the defeat of France in June 1940, Brighton suddenly became much more vulnerable to a German invasion. As a result, most local children were evacuated to other parts of the UK. 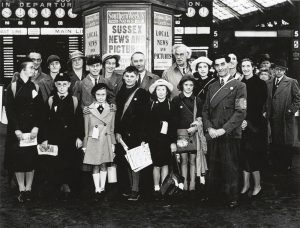 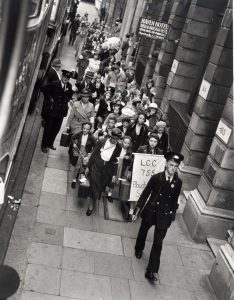 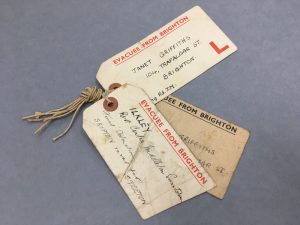 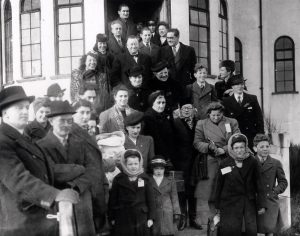 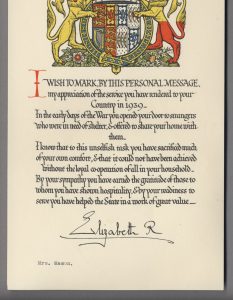 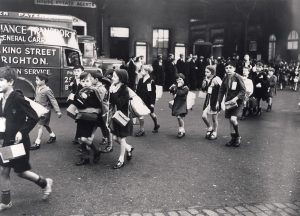 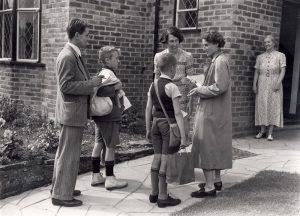 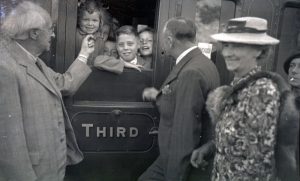