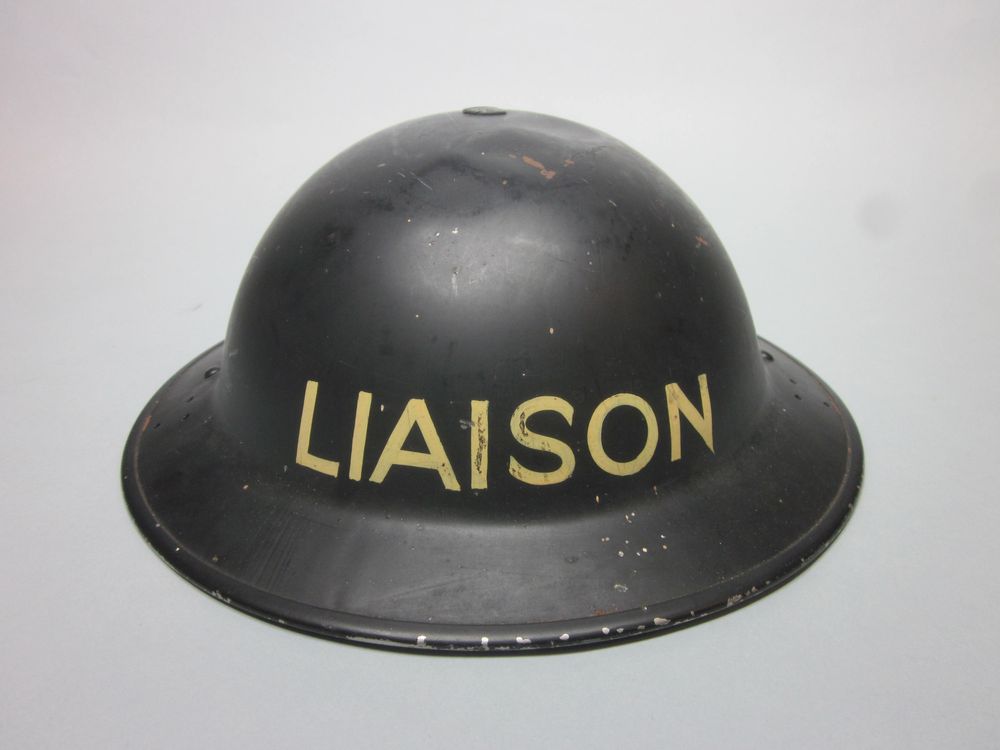 Some surprising facts about Brighton & Hove’s experience in WW2. 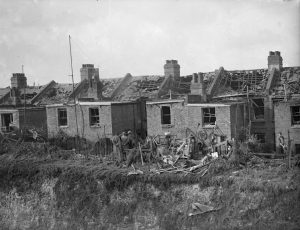